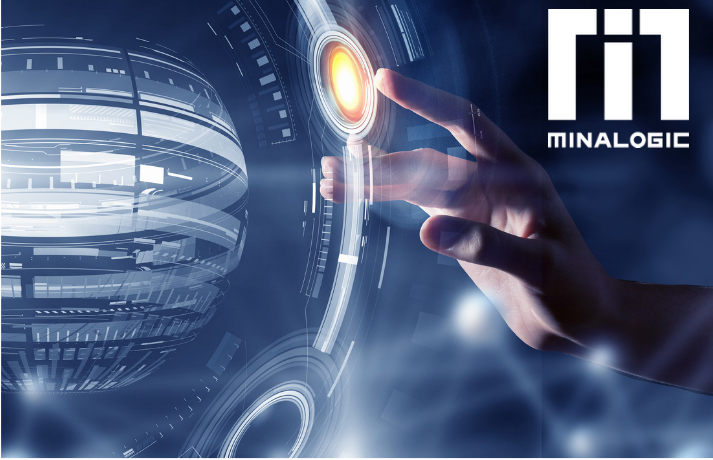 On January 1, 2019, cluster Imaginove’s innovation activities were transformed into a new Strategic Focus Area (SFA) at Minalogic. “Content and User-driven Design” is now the fourth SFA at Minalogic. David Gal-Régniez will serve as Technical Director for this new SFA.

The content industries (including video-gaming technologies, audio and video production, film, music, sound, the media, etc.) are driving technological advances in augmented reality, virtual reality, mixed reality, metadata, 2D and 3D animation, gaming engines, texturing, voice interfaces, image analysis (facial recognition), motion capture, real-time, over the top (OTT), codecs, transmedia, and more. These new tools are changing the way people work, not only in the arts and culture, but also—and above all—in more traditional industries, where they have a growing influence on digital transformation, with the advent of digital twins, simulators, and serious games. Adobe’s acquisition of Allegorithmic, a regional startup that develops texturing technologies for both kinds of industries, is evidence of this trend.

While most content has gone digital (with the exception of some surprising comebacks like vinyl), new ways of consuming content have resulted in an explosion in the number of new devices on the market, with laptops, smartphones, tablets, gaming consoles, readers, augmented reality glasses, virtual reality headsets, and more. One of the more recent devices, the connected speaker, is symbolic. In 2018, 21% of American adults owned a connected speaker—that’s almost 53 million people and one of the highest purchase growth rates ever seen over such a short period of time. At the same time, the audio and sound industry (in the broad sense of the term) is reinventing itself through music platforms, headphones, online radio, podcasts, audio books, and digital instrument building


Content itself has become strategic, in both creative and business terms. The interaction of content with devices (cameras, smartphones, microphones, connected speakers, augmented reality glasses, virtual reality headsets, etc.) that capture, manipulate, disseminate, and archive it is creating the need to modify and, in some cases, rethink content depending on the medium used: File sizes must be optimized, metadata generated automatically, and stories broken down in non-linear ways. Artificial intelligence is already impacting how content is processed, with new capabilities like data mining and the automated generation of music and video content.

One example from the animation industry (the Auvergne-Rhône-Alpes region is home to the world’s largest animated film festival, the Annecy International Animated Film Festival and Market, MIFA) is Amazon’s reported (according to Loop Ventures) plan to increase its animated content budget by $300 million to $1.86 billion by 2022 to compete with Disney, Netflix, Apple, and other content producers. This trend is visible across the content industry, whether it is music, video gaming, media like news and radio, film, or documentaries. Blockchain could very soon become the logical next step given the emergence of these platforms.

New user services and new approaches driven by content technologies and inspired by innovation “stimulators” like idea and design agencies, for example, are also emerging. Gamification, storytelling, experience-based design, imagination-based innovation, fiction design, and immersion are just some of the creative approaches that will be used to envision new innovations, spark reactions and comments, and—above all—rethink potential uses with a target audience and write credible, acceptable, accepted, and—even better—wanted use scenarios. And, while the role of the individual will once again take center stage when it comes time to confirm an innovation, these new approaches will also offer opportunities to reconcile the hard sciences with the social sciences and humanities. The right and left brain will come together in a more inclusive and sustainable incarnation of innovation.

The latest news on the same theme

This first-ever 100% online edition of Minalogic Business Meetings was a success!

Minalogic is a partner of this European project 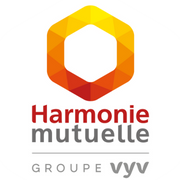 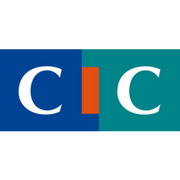 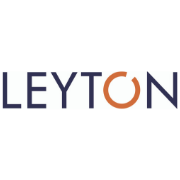